Coming Out of the Closet: Me & My SmartPhone 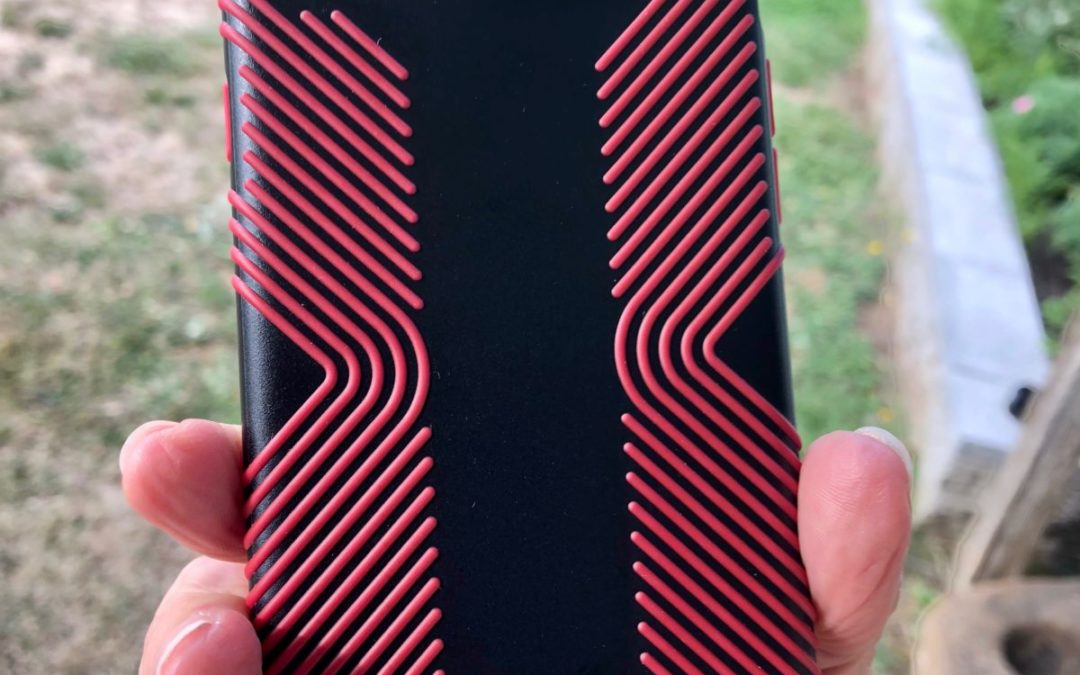 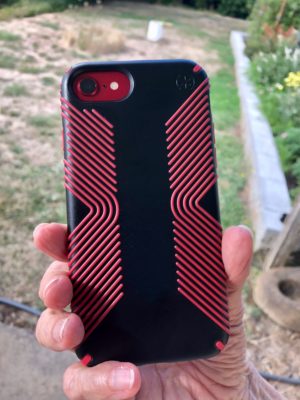 Late to the game but relevant at last!

Coming out of the closet is part of my master plan. I’m coming out of the “flip-phone” closet by getting my very first smartphone. Welcome to the 21st century—15 years late! It’s not that I’m a computer-phobe. I’ve been a Mac fan since day one, love my desktop computer, and keep it up-to-date. Here the screen is large enough to read without squinting, and the keyboard has buttons that actually fit my fingertips. Resistance has been hard fought!

Confessing my lame-ness publicly is my starting point, the momentum I need to start following my own thoughts instead of the “should’s” that’ve mostly dominated my brain. I know what they say about old dogs and new tricks, but I hope it’s not too late to start a new chapter.

The patience of the guy behind the sales counter helped bring me up to code. Sam held my hand through explanation after explanation, and always noticed when my eyebrows started to knit. I did see how his eyes lit up at the end, when I chose the bright red iPhone. Thank you to my son Jesse who was babysitting his mother through this process. He knew it was a big deal for her and sat patiently through stuff he already knew. My children had only one thing to say about the day, “About time, mom!” I agree, and gone will be the snickers I always saw as I flipped my phone open to tap tap tap text messages. Really, what I saw was raised eyebrows, but snickers is what my brain imagined.

The decision to finally take the plunge was easy. I watched my husband do a 180° after getting his a couple of months ago. And if a person as devoted as he was to the tiny size and simplicity of a flip phone can adapt so fast, so could I. Besides, my new desktop computer is happy to have a compatible hook-up.

My ongoing resistance had mostly to do with responsibility. It was just one more thing to think about and, where the heck do you carry it when you don’t have pockets and or a purse? People can argue that their smartphone gives them MORE freedom, but the opposite can be true. Freedom from being available ALL THE TIME is, after all, why we don’t have pets around here. I also imagined the smartphone would be just one more thing to worry about, and I’ve had enough worry in my life to last me the rest of it. I did not get the insurance.

With my cool black and red case, I’m ready to roll. It’s been a week now, and I’m sure I will come to adore my phone and its pinging notifications as much as everyone else does.

Weeded out this week: The whole idea of clinging to old ideas. Life is full of stuff we do just because we’ve always done it. Some of it does not serve us well, in fact, some of it  makes no sense whatsoever. One of my favorite quotes, “My only habit should be to have none. Because I did it this way before is sufficient reason not to do it this way today.” from Notes to Myself by Hugh Prather.